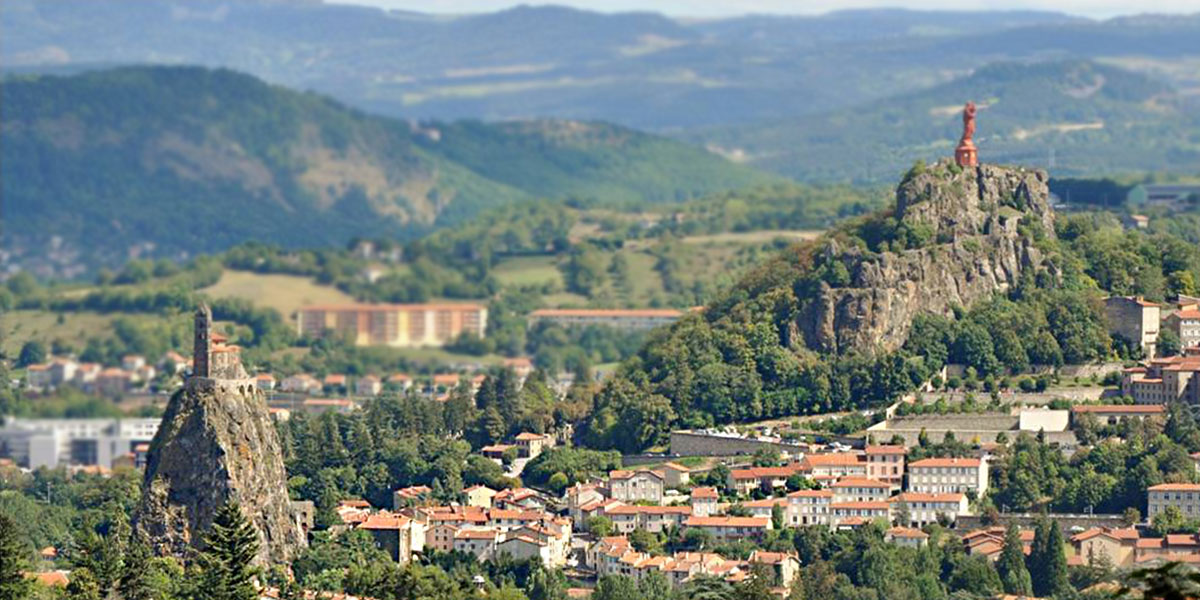 The Sisters of St. Joseph worldwide trace their beginnings to 17th-century France, a period marked by civil and religious wars. In the town of LePuy in central France, the impact of this unrest was evident in the crime and poverty that plagued the region. It was in this city in 1650 that six women, with the guidance and support of Jean Pierre Medaille, a Jesuit priest, formed the Sisters of St. Joseph.

Unlike most religious congregations of their time, the Sisters of St. Joseph did not live a cloistered, enclosed life. Instead, they divided their time between prayer and service of the “dear neighbor.” Father Medaille urged the sisters to divide the city into various sections, discover their social ills, and to do whatever possible to remedy the needs. These women were to become unifiers “…of neighbor with neighbor and neighbor with God.”

Founded over the years from 1855 through 1899, the seven congregations of Cleveland, OH; LaGrange Park, IL; Kalamazoo, MI; Tipton, IN; Wheeling, WV; Wichita, KS; and Medaille (Cincinnati, Louisiana, and Minnesota) looked toward the future with a vision and creativity similar to that of their French forebears. 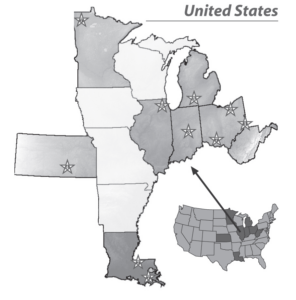