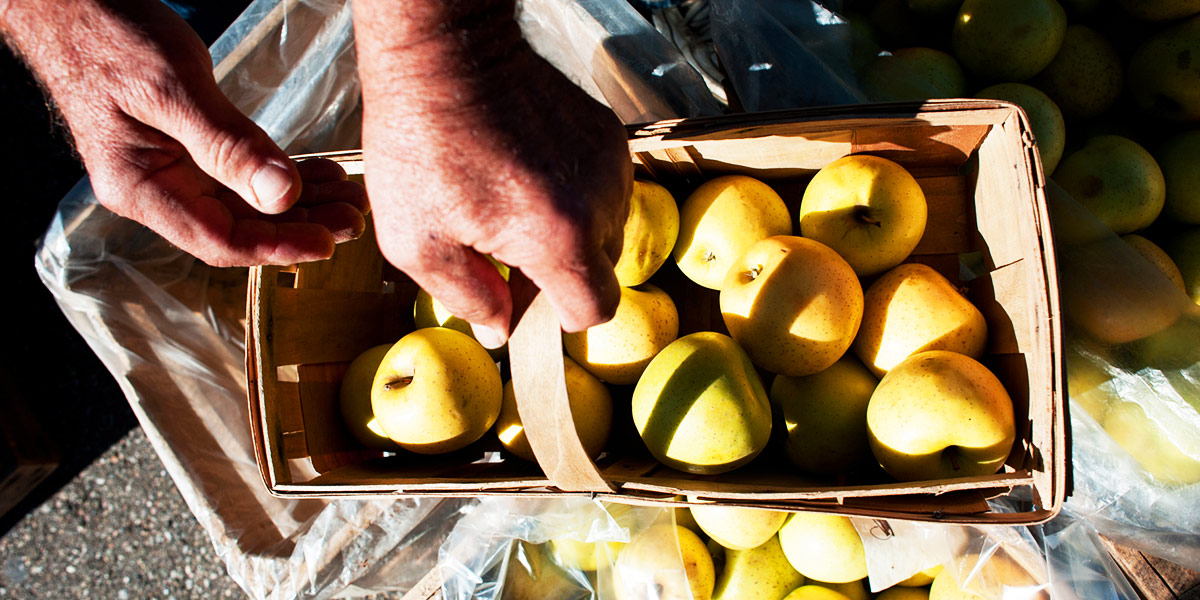 In 1853, six Sisters of St. Joseph journeyed from Carondelet, Missouri, to Wheeling, Virginia (now West Virginia), to come to the aid of a Catholic bishop who asked for their help with his young diocese. These first Sisters immediately began to care for the sick and underserved at Wheeling Hospital. They planted the seed that would become the Sisters of St. Joseph of Wheeling.

Just before the turn of the century, editors of Parkersburg newspapers strongly advocated for the establishment of a hospital that would serve all people regardless of their ability to pay. Because many poor citizens and immigrants were excluded from receiving adequate medical care, an urgent request was made that the Sisters of St. Joseph provide a new hospital. Once again responding to those in need, several Sisters of St. Joseph of Wheeling traveled by boat to Parkersburg, West Virginia, to establish St. Joseph’s Hospital in 1900. The new 21-bed facility gave residents of Parkersburg a choice regarding the quality of their health care.

In 1996, the Sisters planted another new seed: the Sisters Health Foundation (formerly the Sisters of St. Joseph Charitable Fund), an endowed fund that supports initiatives to improve the health of those living in the Mid-Ohio Valley.

In 2011, St. Joseph’s Hospital was purchased by the West Virginia United Health System, which created a two-campus medical center under the Camden Clark umbrella. When Camden Clark Medical Center closed St. Joseph’s Campus in 2014, the Charitable Fund’s Board of Directors—after careful consideration with key community partners—voted to rename the Sisters of St. Joseph Charitable Fund as the Sisters Health Foundation. In doing so, the rich connection with the Sisters is maintained, the health focus of our work is more prominent, and our work as a philanthropic entity serving the Mid-Ohio Valley continues.

10th year of service to the Mid-Ohio Valley is celebrated.

Over 70 community partners participate in focus groups as part of a strategic planning process. The Board approves strategic framework with oral health, healthy lifestyles, and health equity as grantmaking priority areas.

The Health Ministry Initiative is integrated into foundation’s priority areas instead of being a stand-alone initiative. The Basic Needs/Direct Service grant program—in addition to the existing Responsive grant program—is launched to provide material aid to organizations in the form of food, personal needs items, and emergency assistance.

The organization launches a new era as the Sisters Health Foundation.

The Board approves the strategic framework with healthy eating, active living; thriving neighborhoods; and mental health and addiction as our grantmaking priority areas.

Heritage of the Sisters of St. Joseph – a 370-Year-Old Mission